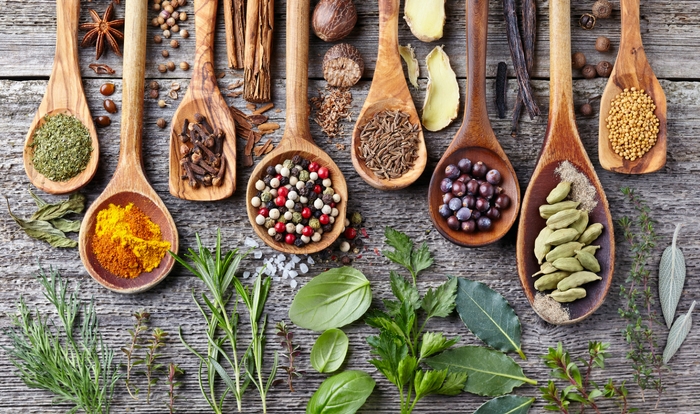 What is Alternative Medicine?
To establish Ayurveda as alternative medicine, it is essential to touch upon the very definitions of what this exact system is. Alternative medicine is a method of treatment that is used instead of mainstream therapies. They aren’t necessarily prescribed as kind of standalone treatment but in addition to the traditional treatments. This is why they are also known as ‘complementary’ medicine.
A substantial percentage of the population admit to using some form or the other of alternative medicine. Foremost amongst these treatments is the life science, Ayurveda, which has been quickly gaining worldwide prominence over recent years.

Ayurveda- Origins and background
This medical system originated in India and is over 3,000 years old, yet it is immensely popular in its origin country as well as many others across the world. The main standpoint that distinguishes it as unique is that Ayurvedic treatments take into account the exclusive makeup of the individual’s body.
Ayurveda believes that a person consists of five elements: earth, air, water, fire, and space. Each of these further constitutes the three doshas: Vata, Pitta, and Kapha, which are present in every individual, albeit in different capacities. An imbalance between these three may end up causing illness, so it is crucial to maintain a harmonious balance for proper health.
Another distinguishing feature Ayurvedic medicine boasts about is that it takes into consideration the person’s connection between body, mind, and spirit. Rather than treating a patient’s symptoms by prescribing drugs, this system emphasizes the root causes underlying these symptoms.
Ayurveda ascertains that beliefs are one of the primary reasons behind a person’s health. In this way, a person’s state of mind is directly related to his physical wellbeing. One of the chiefs focuses on Ayurvedic healing by controlling a person’s stress levels. Thus, lower stress is responsible for longer life, stress management, and overall happiness.
A peaceful mind, combined with a healthy diet, exercise, massages, and meditation are the key factors behind Ayurvedic healing.

Ayurveda as Alternative Medicine
Based on ancient writings, this holistic method of healing combines dietary and lifestyle changes along with products derived from not just different sorts of plants, but also, animals, minerals and metals as an incomparable method of medication.
Scientific research and studies have even discussed the effectiveness of ayurvedic treatments through these products, wherein treatments conducted by natural ayurvedic compounds proved equal to conventional medicines in treating certain inflammations, diabetes, and hormonal inefficiencies.
Several different techniques exist to combat stress and anxiety, which are believed to be a primary cause of illness. It promotes a healthier, detoxifying diet and lifestyle, ensuring the prevention of diabetes and heart disease. Ayurveda is also known to cure hormonal imbalances, especially in women.
However, it is important to closely monitor Ayurvedic medicines as the presence of large concentrations of metals can prove to be harmful to the human body. Similarly, there are also cases where patients were found with too dangerously heightened levels of mercury and lead in their bodies. This evidence attests that the benefits of ayurvedic medicine can only be availed when taken through proper prescription and moderation on behalf of professionals.