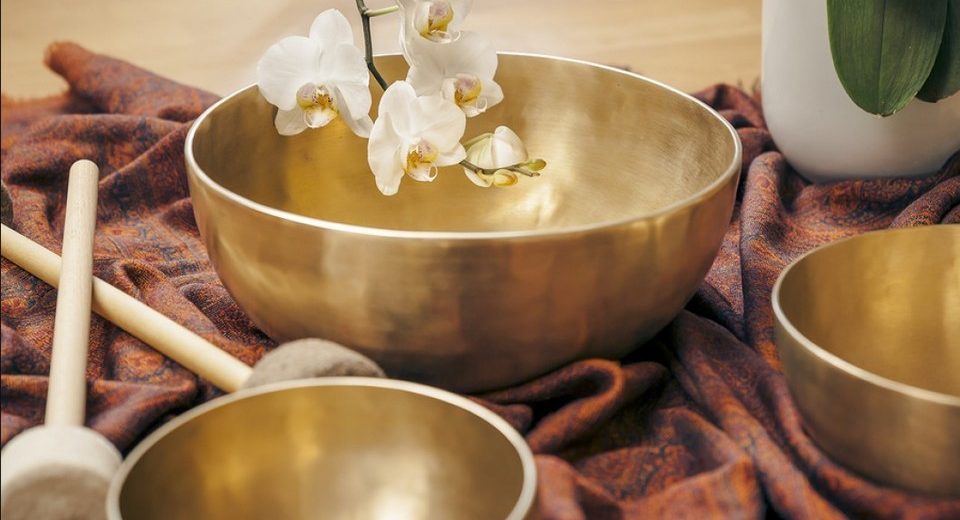 Throughout the course of human events, it has been noticed that the Western World displays a tendency of borrowing methods, practices and habits from ancient cultures of the East and selling it as a new practice. The phenomenon attacked Yoga in the past, as Americans were introduced to this new method of keeping healthy and able while almost completely ignoring that the practice of Yoga had been in effect in India since centuries prior. While some proponents of a practice know and talk of its true origins, a majority of any attention received goes into describing it as a fad and a “hipster obsession”. One such victim of Westernization is sound healing therapy.

As explained by the name, sound healing therapy is a branch of therapy and treatment wherein the patient or user is subjected to a myriad of sounds and voices in order to enable healing of physical, mental and emotional wounds, and so as to relax the mind and set it at peace. As mentioned, sound healing dates its origins to the earliest periods of human civilization in lieu to the discovery of the benefits of music, from ancient Greek and usage in Tibet since centuries to the use of music for war veterans struck with Post-Traumatic Stress Disorder (PTSD) in the aftermath of the First World War.

The procedures followed in the process of Sound healing vary from playing instruments and playing recorded sounds to encouraging users and patients to sing along or moving to the beat and meditating in the sound of the music. The process is meant to relax the patient and provide a psychological relief to their senses.

Various methods are put into use under the practice of sound healing therapy. Vibroacoustic therapy, tuning fork therapy, the Bonny method, singing bowl therapy and the Nordoff-Robbins method are some of the more prominent, popular ones. These methods have become increasingly common in urban cities, especially in areas of working professionals who are bound to feel stressed owing to their hectic work life. Instruments such as tuning forks, harps, singing bowls, didgeridoos, gongs, etc. are used incessantly in various methods of sound healing therapy.

The rise of the branch of healing can be attributed mainly to its success, and its attainment of its aims. Most users of the procedure have reported that any session availed them of the benefits they were promised, further strengthening their resolve to come back for another session.

These benefits are achieved mainly due to two reasons. Firstly, the practitioners make sure that the environment that the procedure is partaken in is relaxing and calming. Terraces in pleasant weathers, and basements and auditoriums with mats and low lighting are the location of most sound healing sessions. Moreover, the rooms are studded with shiny stones and instruments to provide the purview of the most soothing experience. Secondly, the practice makes use of music’s healing properties to execute its purpose. Medical science has proven prominently that the human mind processes sounds and the ensuing vibrations differently. Hence, by playing sounds that seem calm and soothing, the mind is enabled into relaxing and altering the perception of physical pain in other parts of the body. Sound and music is thus used to effect the psyche of the mind.

Some of the most prominent benefits of sound healing therapy are:

Other than this, patients and users from all around the world have reported a ton of other benefits such as improved levels of communication, clearer focus and better levels of happiness.

Like all other alternative methods to science, sound healing therapy is privy to a variety of criticisms, the most highlighted one calling it a “hipster fad” and questioning its scientific validity. Proponents of sound healing have been quick to point out that the practice is deep-rooted in understanding the psychological biology of its patients and that it has been in usage in Eastern civilizations since times immemorial. In addition to this, most practitioners advertise their services as an aid to medical treatment rather than an alternative. The services that are provided as stand-alone treatments, such as sound baths and guided meditation, have no perceived harms.

Hence, an attempt at a method of sound healing is highly recommended for anyone who is intrigued by the phenomena. Even if it provides no explicit benefits, it definitely promises a relaxed time.